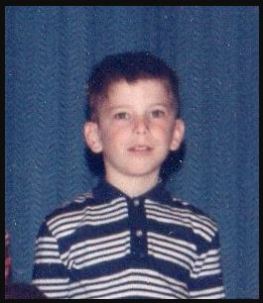 David Hamilton (Dave) was my best buddy in elementary school. Where is he now? With such a common name, about the only way I’ll hear from him is if he can email or text me, as I don’t do Facebook or Twitter.

Dave Hamilton had two younger brothers, Brian and Colin. Dave had a green Stingray type bike with a cool, high sissy bar on the back. I moved back to the States in 1970, but I’ve always had fond memories of living in West Van.

Dave and I lost touch in 1974 and the last I heard, his family moved to Ottawa, Ontario, Canada. He was a great kid and I’m just wondering what happened to him. So Dave, if you’re out there, (or if anyone knows what became of him) drop me a line! Thank you……LIN-Z    lindsay.korst@gmail.com